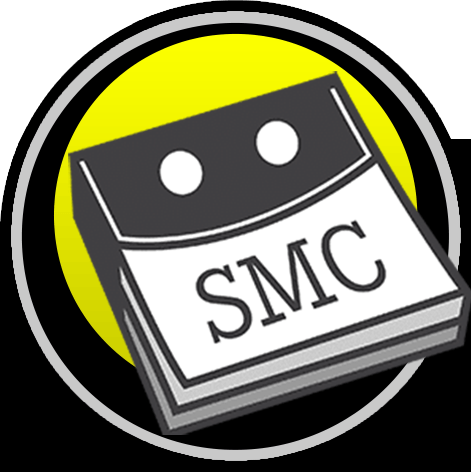 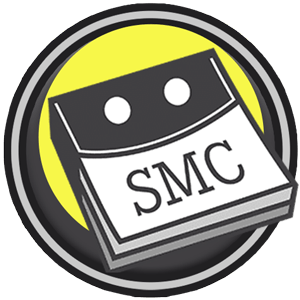 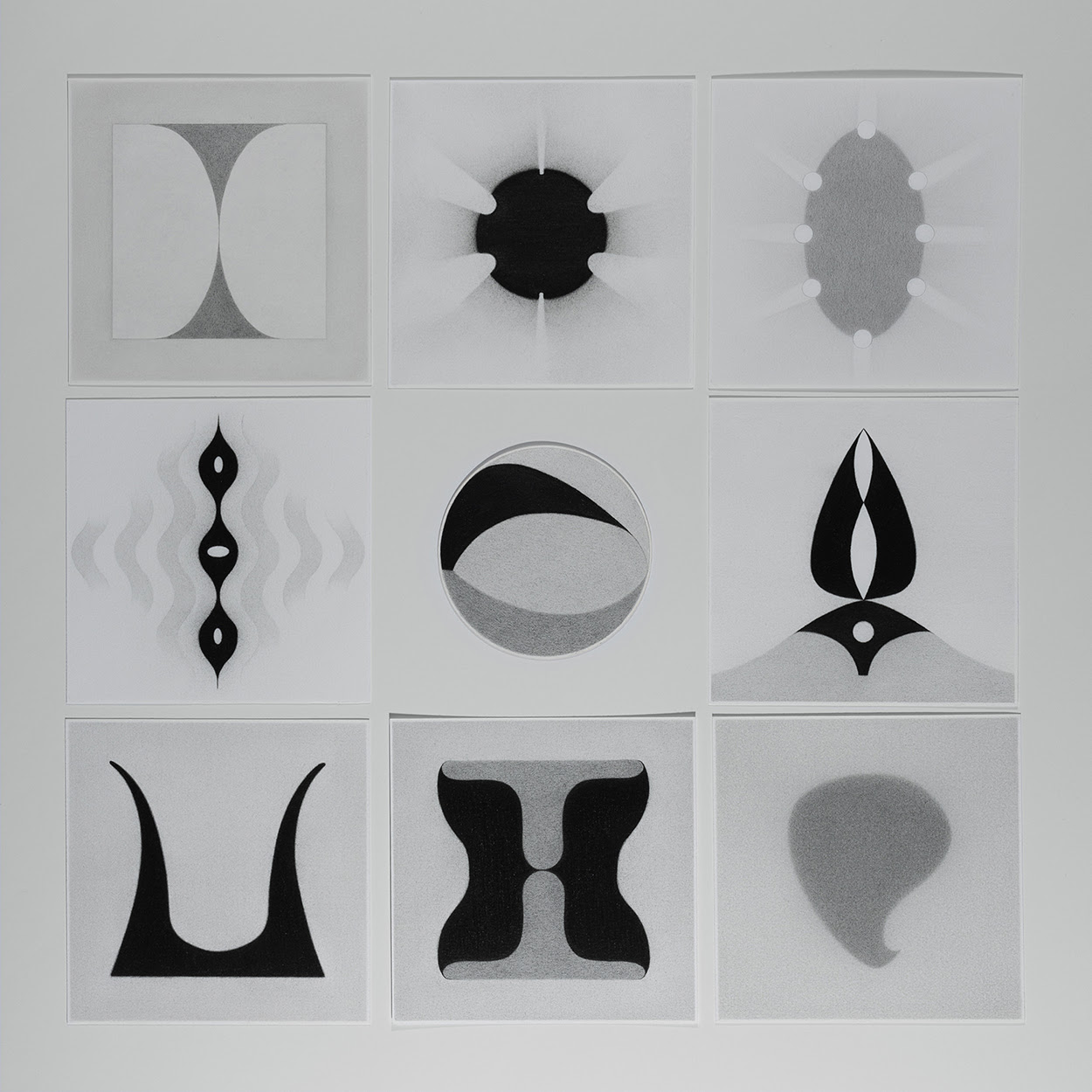 Laney Contemporary is pleased to present Pete Schulte: “November 4, 2022 – January 14, 2023.” With a daily practice of drawing as his compass, Schulte chooses as the exhibition’s title,

Laney Contemporary is pleased to present Pete Schulte: “November 4, 2022 – January 14, 2023.” With a daily practice of drawing as his compass, Schulte chooses as the exhibition’s title, simply the dates. Dates as titles suggest the way that drawing and thinking, perception, and time are interconnected. Drawing can be seen as a kind of thought-action as drawing precedes the thought and then begins to articulate it visually as a non-verbal space. Drawing as a daily action activates perception as a choice while the word practice insinuates the rigor and intentionality of drawing. Schulte’s works on paper are responsive to the compositional dynamics and poetry of space, the subtleties of light, and the variation available through graphite, ink, and pigment. This selection is interested in the viewer-object dialogue that can open without conditions and without dictation of meaning. It is open to the site-specific, radiating observations that can be made at the edges and in the between-spaces: inferring connections between drawing and building, line and street, feeling and city, perception and the dynamic history of that place. His drawings change depending upon where they are placed. In this way every exhibition of Schulte’s work in context is different from the last.

Ingredients in the work are vast in the way that no one life is a list of components, though we sense the intimacy of scale, nuance of surface, and subtlety of touch. One notices an absence of titles in order to communicate openness, and a directness of experience. This could be seen as cool detachment, but it is more related to the directness of life experienced without explanation. Binary descriptions that limit and define works as either abstraction or representation no longer hold. Schulte’s interest resides within the tangible reality of the drawing space. His work is actively discovered, an investigation of the ever-changing intimacy of light, the breath of color, and the poetry of space as possibility.

His work signals the idea that art is an affirmation of life, a resounding “yes,” and that it is in our power to look, to create open spaces, to experience directly, and to actively engage in the production of meaning for ourselves rather than in accordance with expectations. Wordless interactions often heighten our experiences. These works by Schulte strive to operate outside the realm of language and to create a feeling that perhaps only art can approximate. 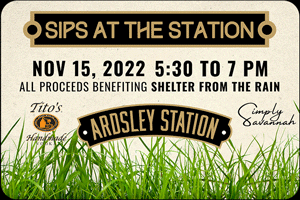 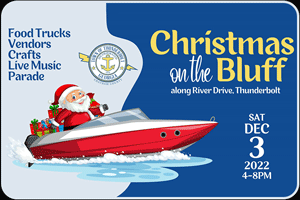 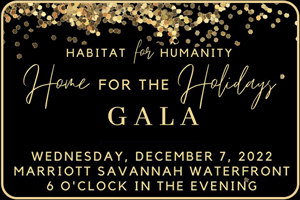 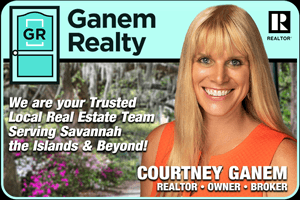 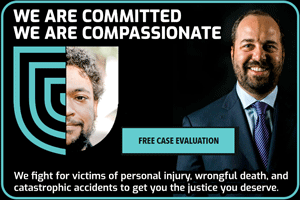